The Color Gain node includes two inputs: one for the main image and the other for an effect mask.

The Color Gain node, like many 2D image-processing nodes, receives a 2D image like a Loader node or the MediaIn1 shown below. The output continues the node tree by connecting to another 2D-image processing node or a Merge node.

This Setting tab includes controls for the intensity of the colors in the individual RGB channels. 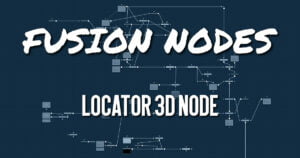 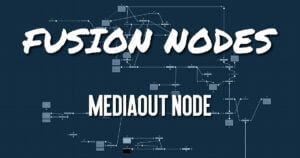 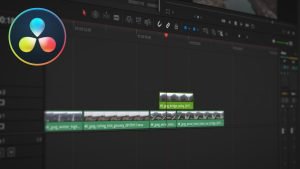 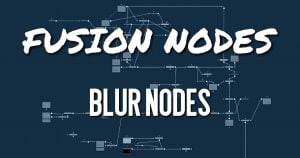 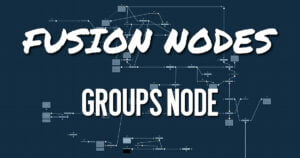 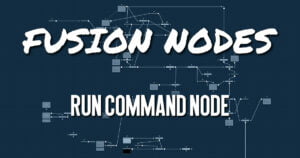