Effect nodes share several identical controls in the Inspector. This section describes controls that are common among Effect nodes.

The Settings tab in the Inspector can be found on every tool in the Effects category. The Settings controls are even found on third-party Effects-type plug-in tools. The controls are consistent and work the same way for each tool, although some tools do include one or two individual options, which are also covered here. 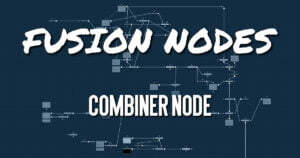 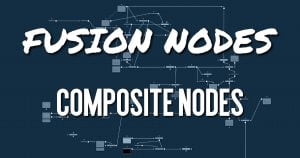 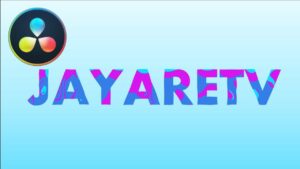 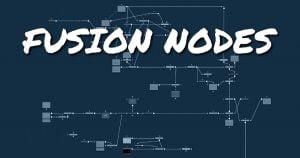 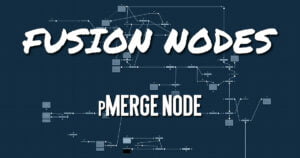 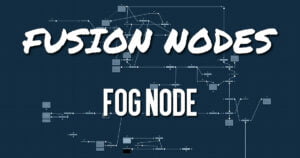