The pCustom Force node allows you to change the forces applied to a particle system or subset. This node is one of the most complex and the most powerful node in Fusion. If you are experienced with scripting or C++ programming, you should find the structure and terminology used by the Custom Force node to be familiar.

The forces on a particle within a system can have their positions and rotations affected by forces. The position in XYZ and the Torque, which is the spin of the particle, are controlled by independent custom equations. The Custom Force node is used to create custom expressions and filters to modify the behavior. In addition to providing three image inputs, this node will allow for the connection of up to eight numeric inputs and as many as four XY position values from other controls and parameters in the node tree.

The pCustom Force node has three inputs. Like most particle nodes, this orange input accepts only other particle nodes. A green and magenta are 2D image inputs for custom image calculations. Optionally there are teal or white bitmap or mesh inputs, which appear on the node when you set the Region menu in the Region tab to either Bitmap or Mesh.

The pCustom Force node is inserted between a pEmitter and pRender node to serve as a catalyst for particles using advanced C++ and scripting. 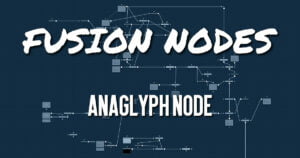 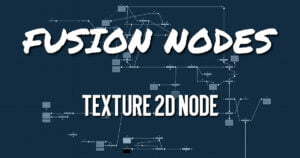 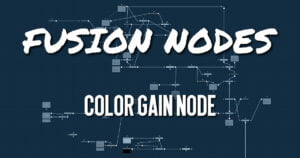 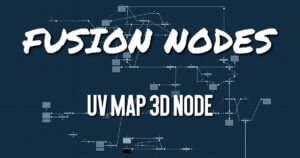 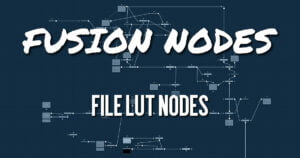 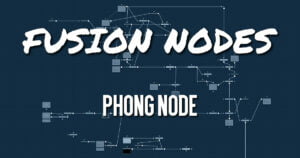