I got to talk with Bob Caniglia about DaVinci Resolve. I asked a few questions that I’m commonly asked such as how is DaVinci Resolve free, audio being implemented on the fusion page as well as possibilities for customizing the DaVinci Resolve layout. One thing that stuck out to me are the new monitor devices such as the SDI to HDMI 8K HDR and also the Teranex Mini SDI to DisplayPort 8K HDR that’s going to be out for the new Mac Pro Display XDR monitors. I ended the interview with a question about a feature that was stated at NAB about DaVinci Resolve 16 having ability to change timeline frame rates for timelines that already exists. 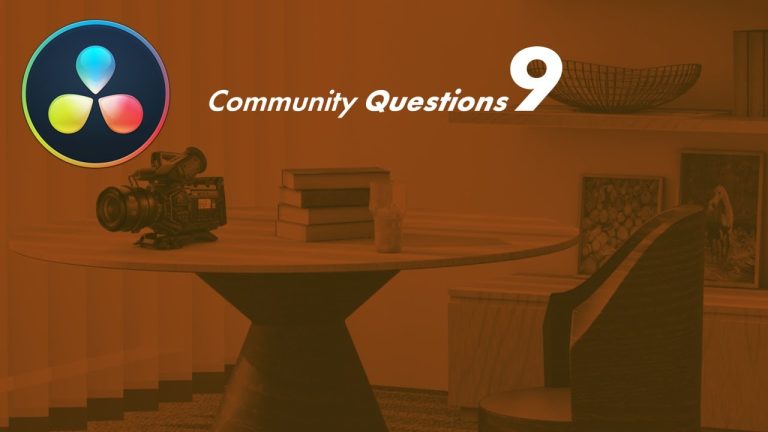 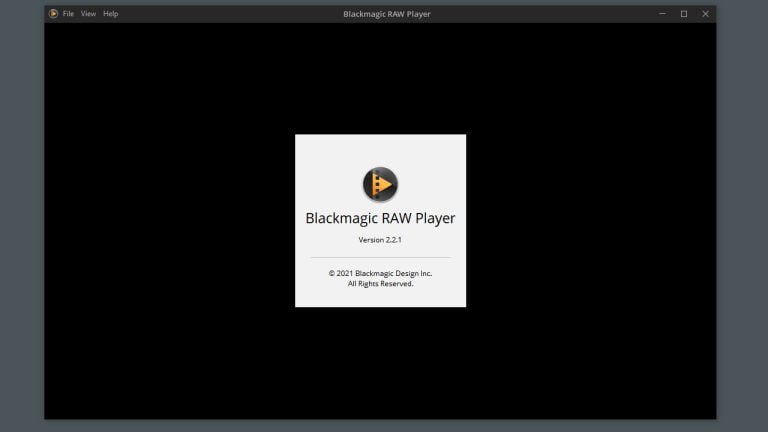 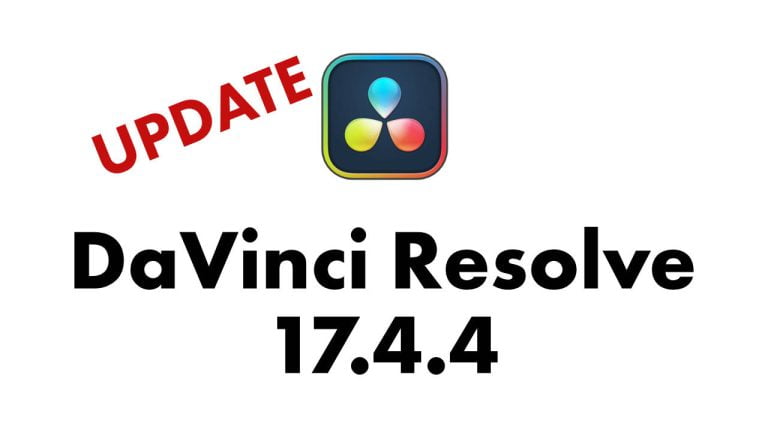 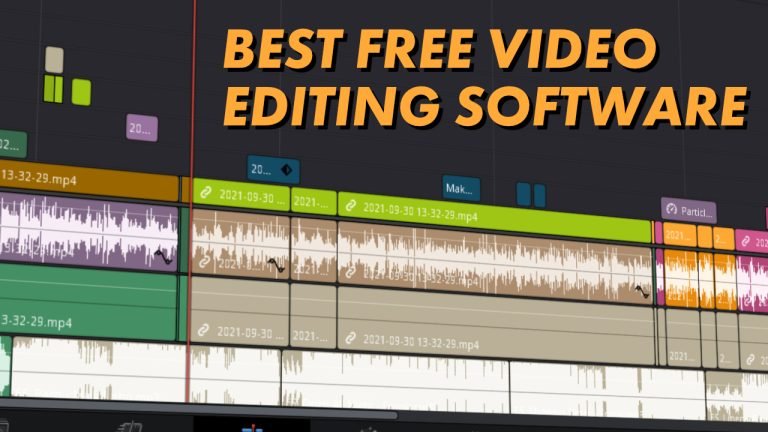 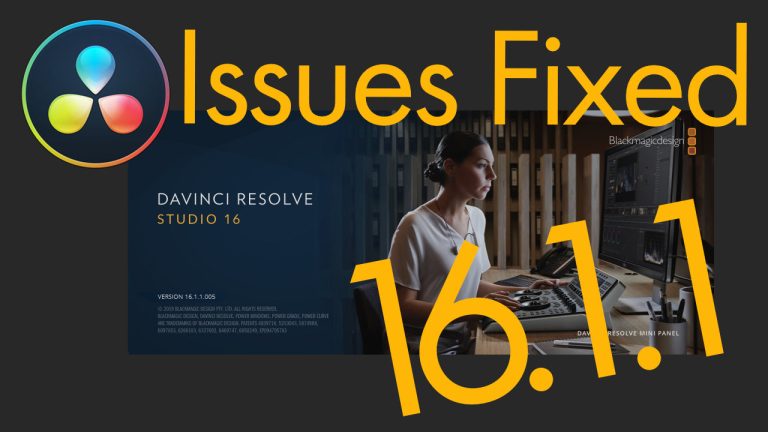 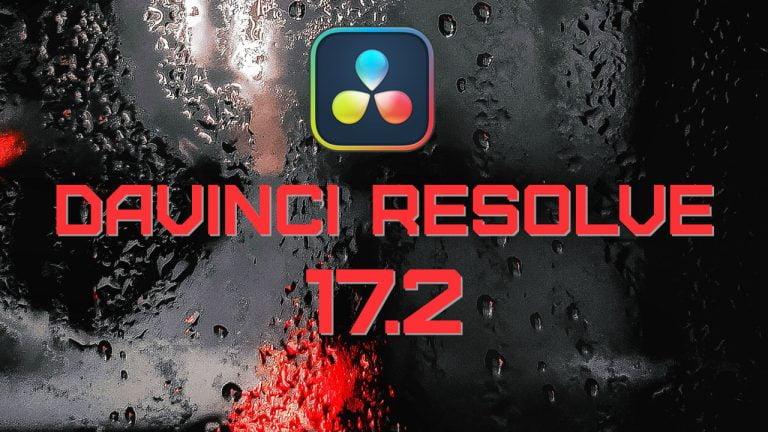