Looking over the update notes it seems like the main focus is fixing bugs, hopefully this addresses the stability issues some are experiencing. I personally haven’t had many issues running DaVinci Resolve 18 beta to but hopefully for the people that were experiencing issues the new beta fixes a lot of those issues. 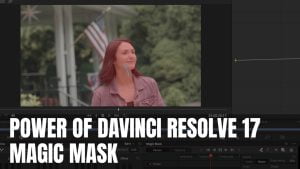 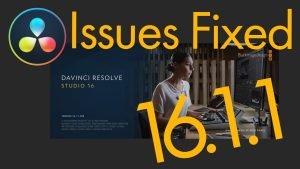 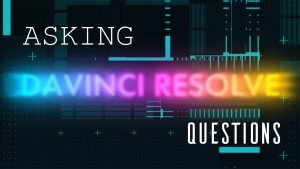 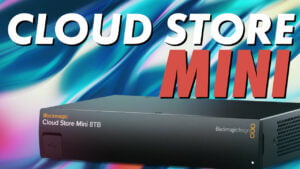 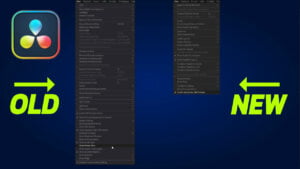 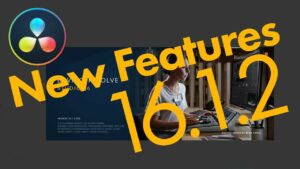