The pTangent Force node is inserted between a pEmitter and a pRender node.

The controls for this node are used to position the offset in 3D space and to determine the strength of the tangential force along each axis independently.

Randomize
The Random Seed slider and Randomize button are presented whenever a Fusion node relies on a random result.

X, Y, Z Center Position
These controls are used to represent the X, Y, and Z coordinates of the Tangent force in 3D space.

X, Y, Z Center Strength
These controls are used to determine the Strength of the Tangent force in 3D space. 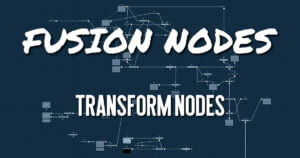 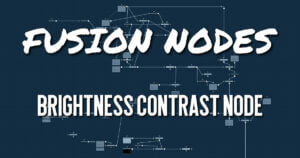 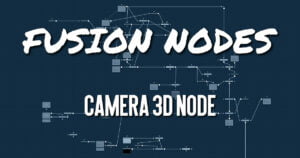 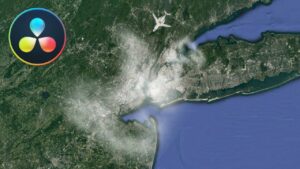 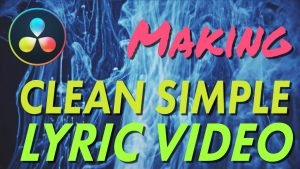 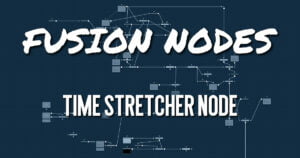