A point light is a light source with a clear position in space that emits light in all directions. A light bulb is a good example of a point light.

This light shows an onscreen control, although only the position and distance of the control affect the light. Since the light is a 360-degree source, rotation has no meaning. Additionally, a point light may fall off with distance, unlike an ambient or directional light.

The Point Light node is designed to be part of a larger 3D scene. You connect the light directly into a Merge 3D. Separating lights into different Merge 3D nodes allows you to control which lights affect which objects.

The Controls tab is used to set the color and brightness of the point light. The position and distance of the light source are controlled in the Transform tab. 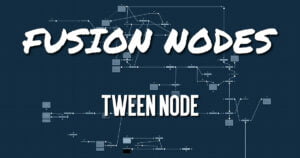 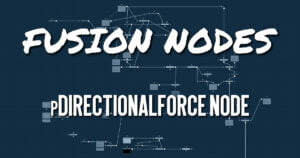 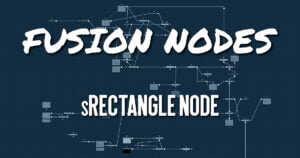 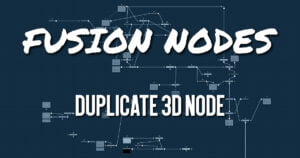 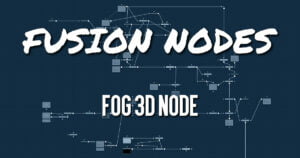