The Dent node creates a circular deformation of an image similar to a Fish Eye Lens effect, with the choice of six different Dent filters.

The two inputs on the Dent node are used to connect a 2D image and an effect mask, which can be used to limit the warped area.

The Dent node is used below to make a circular pattern based on a Fast Noise and a Mosaic Blur (DaVinci Resolve Resolve FX only). The Crop node at the end is used to set the desired resolution.

The adjustments in the Controls tab are used to change the Dent style, position, size, and strength.

Type
Select the type of Dent filter to use from this menu. All parameters for the Dent can be keyframed.

Dent 1
This creates a bulge dent.

Kaleidoscope
This creates a dent, mirrors it, and inverts it.

Dent 2
This creates a displacement dent.

Dent 3
This creates a deform dent.

Cosine Dent
This creates a fracture to a center point.

Center X and Y
This positions the Center of the Dent effect on the image. The default values are 0.5, 0.5, which center the effect in the image.

Size
This changes the size of the area affected by the dent. Animate this slider to make the dent grow.

Strength
This changes the overall strength of the dent. 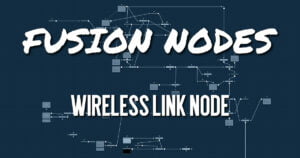 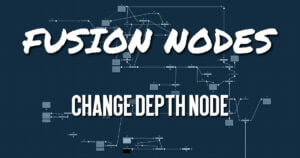 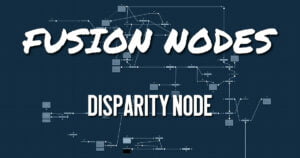 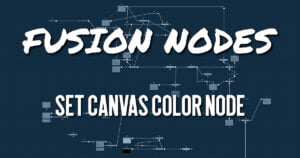 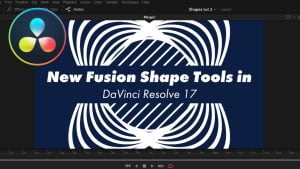 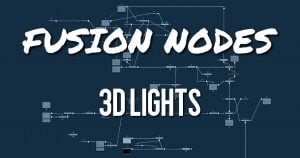