Copy Metadata combines, replaces, or clears the metadata in your image. Metadata can be viewed in a subview of the viewer.

The two inputs on the Copy Metadata node are used to connect two 2D images.

Operation
The Operation menu determines how the metadata of the foreground and background inputs are treated.

The Settings tab in the Inspector is also duplicated in other Metadata nodes. These common controls are described in detail HERE. 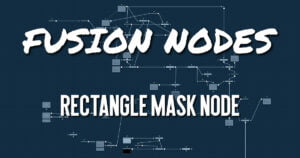 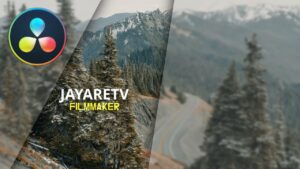 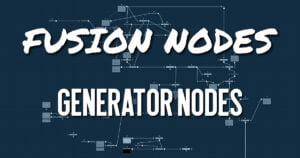 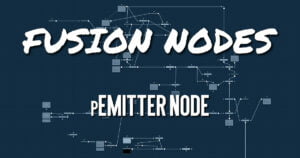 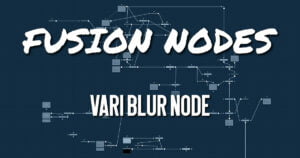 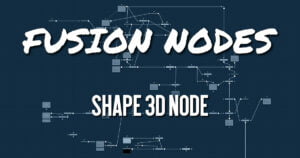