Saturation is the intensity of a color. Colors can be light or dark, and they can be saturated or unsaturated. Saturation is how pure the color is. The higher the saturation, the more intense the color will be.

Luminance is the brightness of a color, typically measured in candelas per square meter (cd/m2). Luminance is used by colorists to determine how bright a particular color should be. For example, if you want a text to be brightly colored, you would increase the luminance of that color.

Hue is one of the three properties of color that are defined by wavelengths in the visible spectrum. Hue is what we perceive as the “color” of an object, and can be described by words like red, green, blue, yellow, etc.

Gamma is the measure of the brightness of a color. It is used to calculate how much light should be added to a color in order to achieve the desired brightness. Gamma is important for colorists because it allows them to create accurate reproductions of colors.

Color space is the layout of colors that are available to be used in an image. There are a variety of color spaces that can be used, depending on the desired results. For example, sRGB is a common color space that is used for displaying images on the web.

White Level for a colorist usually refers to the level of brightness of white in an image. This is often determined by how much light is reflected off of a surface. The higher the level, the brighter the white will be.

White balance is the process of adjusting a digital image so that the colors look natural. This is done by adjusting the color temperature of the image so that it matches the light source that was used to take the picture.

Contrast allows for the manipulation of tonal values in an image. This can be used to create more contrast between different parts of the image, or to adjust the overall brightness and darkness of the video. 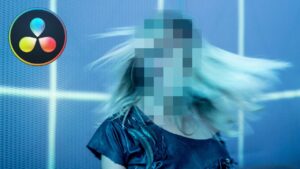 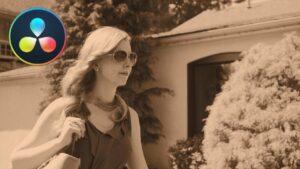 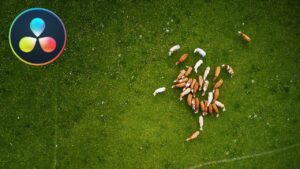 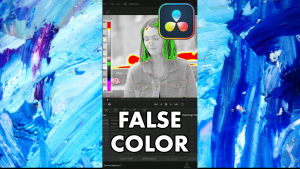 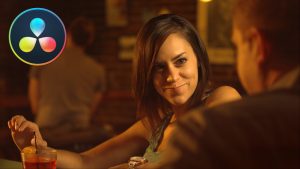